This F92A F1 car replica is an eye-catching custom build, representing the dedication and passion of one enthusiast who wanted to recreate the elegant design and details of the famous single-seater. Understood to be fitted with genuine F1 front and rear wings, and with some impressive detailing throughout, this is a charming tribute to a 1990s icon, which is a driveable and characterful show car.

Jean Alesi
Enquire about this car
Go to: 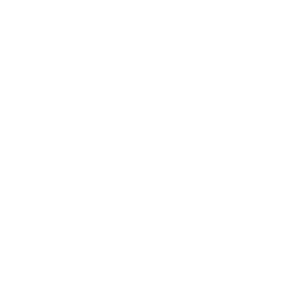 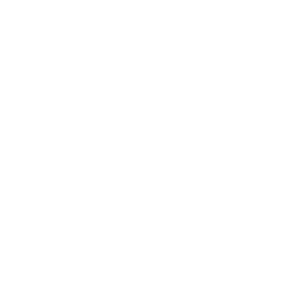 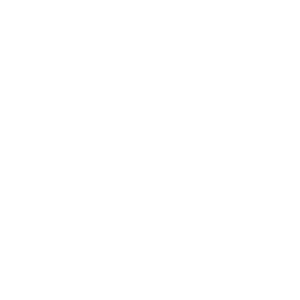