Launched for the 2012 Formula One season, the STR7 was Scuderia Toro Rosso’s seventh car run by the team. The car was powered by a 2.4-litre Ferrari V8 engine limited to 18,000rpm with KERS. Its aerodynamics were overseen by Nicolo Petrucci, formerly of Ferrari, Jordan, Toyota, and Honda F1 teams.

This lot is a genuine rear wing from the Toro Rosso STR, which was previously used on one of the team cars during the 2012 F1 season. It is fabricated from carbon-fibre, with red livery and the white letter logo of energy company sponsor, CEPSA. During the 2012 season, the Toro Rosso team drivers were Daniel Ricciardo and Jean-Éric Vergne.

Three variations of the rear wing were tested for the STR7, and this item’s configuration aims to produce more downforce in the centre of the plane, featuring a bending downwards profile in the middle of the wing – as seen on the Malaysia and Australia circuits. It is also equipped with a DRS system.

The wing has minor signs of use that you would expect from an ‘as raced’ item, but is in generally very good condition. A great item for any Formula One fan; this STR7 rear wing would be a fun addition to any collection of motorsport automobilia. 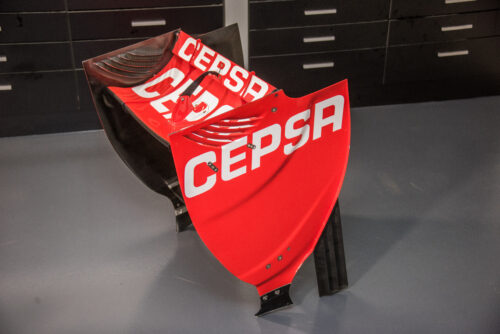 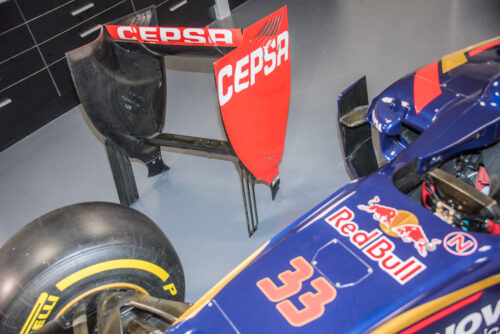 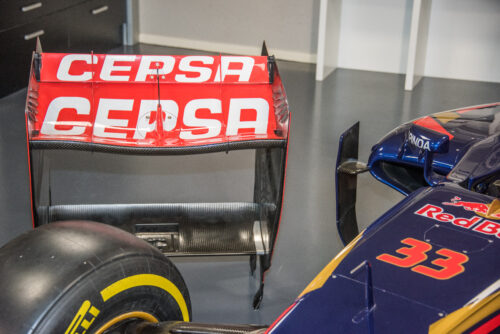 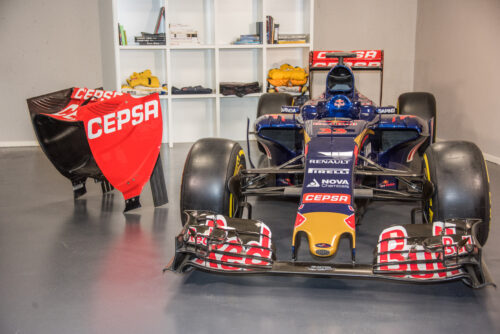 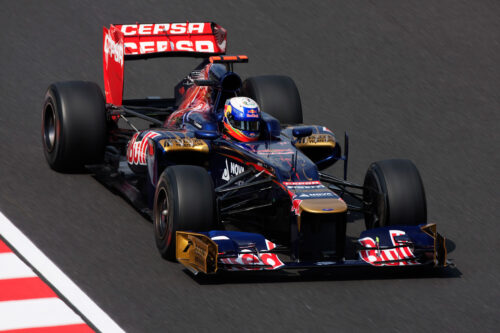 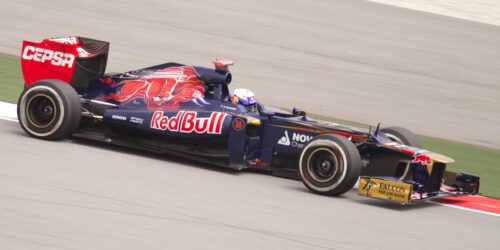 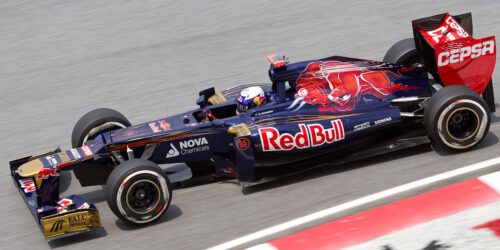 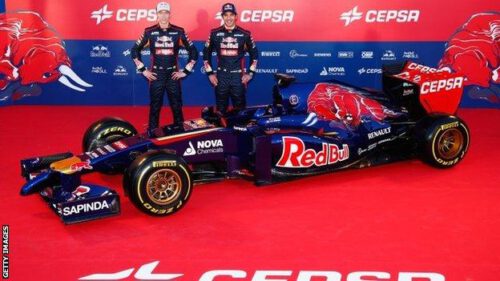 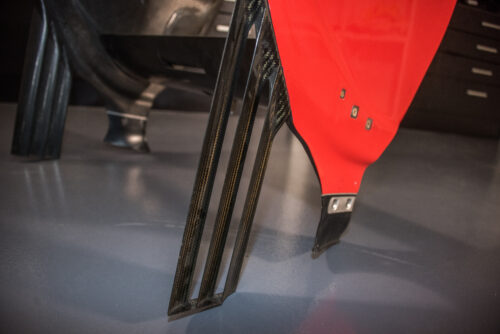 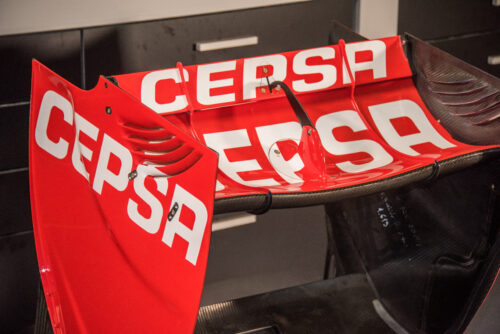 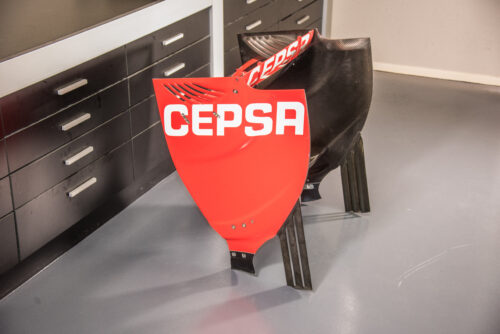 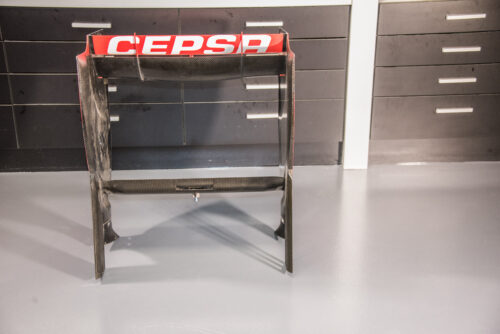 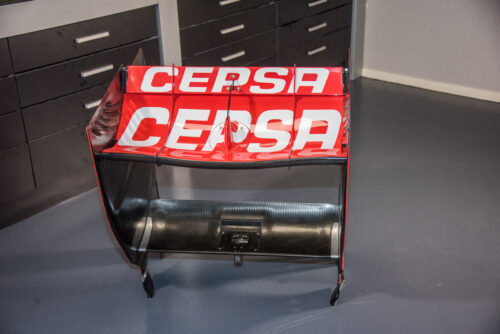 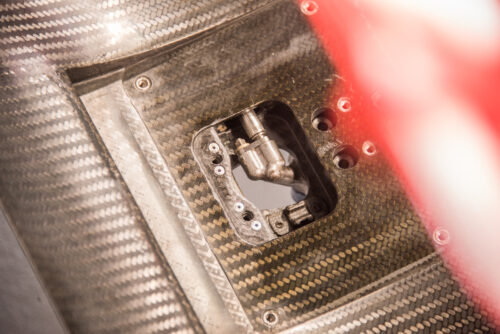 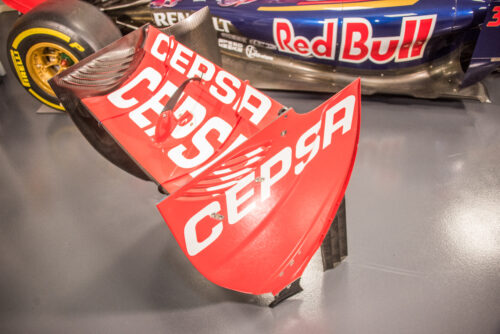 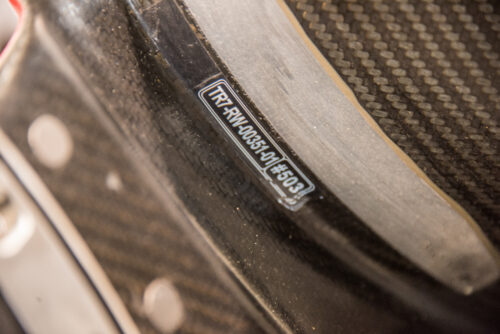 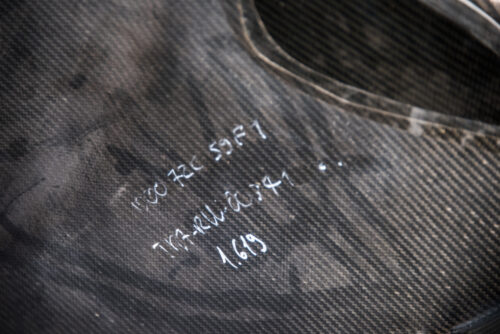 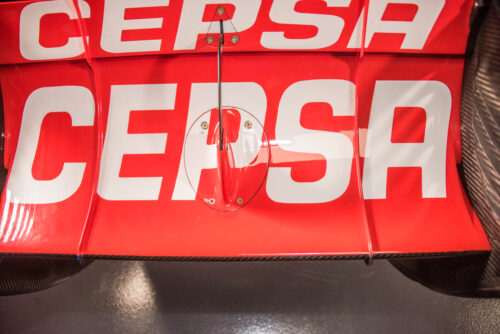