Forti Corse, commonly known as Forti, was an Italian motor racing team chiefly known for its brief and unsuccessful involvement in Formula One in the mid-1990s. It was established in the late 1970s and competed in lower formulae for two decades. The team’s successes during this period included four Drivers’ Championships in Italian Formula Three during the 1980s, and race wins in the International Formula 3000 championship, in which it competed from 1987 to 1994. From 1992, team co-founder Guido Forti developed a relationship with the wealthy Brazilian businessman Abílio dos Santos Diniz that gave Diniz’s racing driver son, Pedro, a permanent seat in the team and the outfit a sufficiently high budget to consider entering Formula One.

Forti graduated to Formula One as a constructor and entrant in 1995, but its first car—the Forti FG01—proved to be uncompetitive, and the team failed to score a point. Despite this setback, Forti was committed to a three-year deal with Diniz, which was broken when Pedro moved to the Ligier team prior to the 1996 season, taking most of the team’s sponsorship money with him. Nevertheless, Forti continued to compete in the sport, and produced the much-improved FG03 chassis, before succumbing to financial problems mid-season after an ultimately fruitless deal with a mysterious entity known as Shannon Racing. The team competed in a total of 27 Grands Prix, scoring no points, and is recognised as one of the last truly privateer teams to race in an era when many large car manufacturers were increasing their involvement in the sport.

The car is a GP driven Formula 1 Forti Corse from the year 1995 and 1996, but painted in red. The Formula One car is sold on behalf of our customer, so it’s a commission sale.

The current owner has the Forti F1 car for more than 20 years and come to a point of selling it.

History of this car: 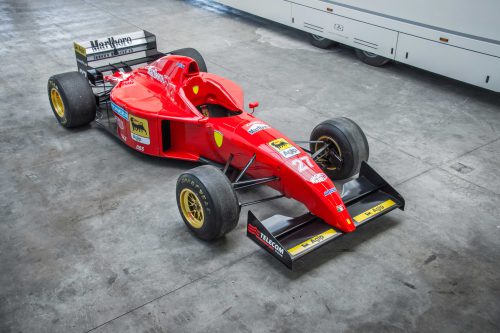 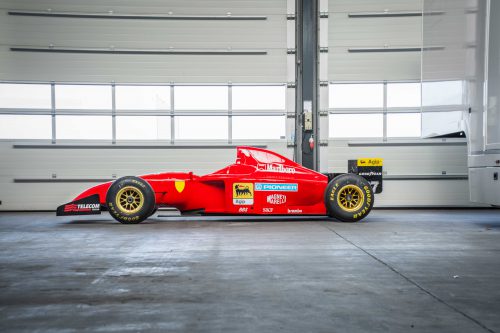 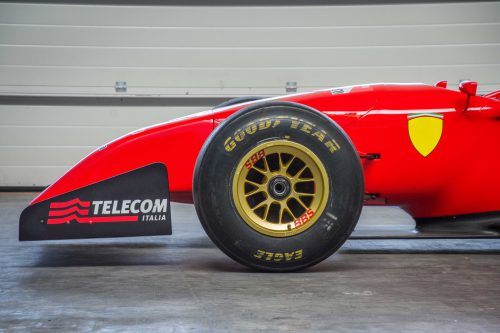 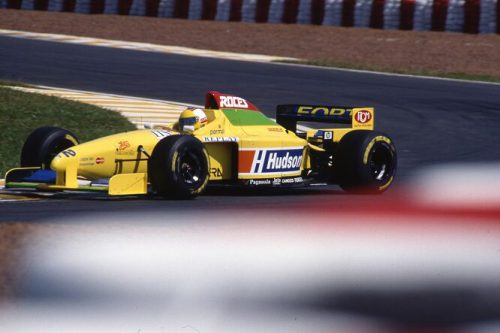 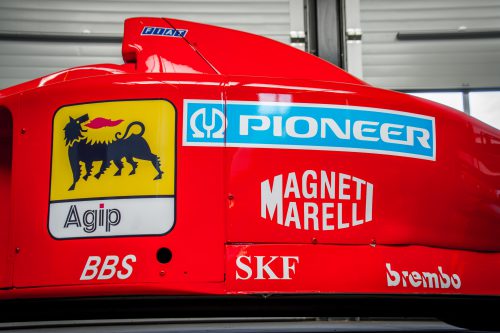 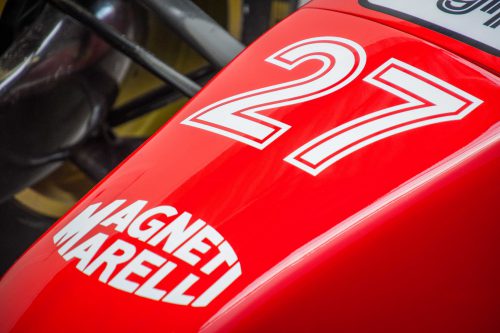 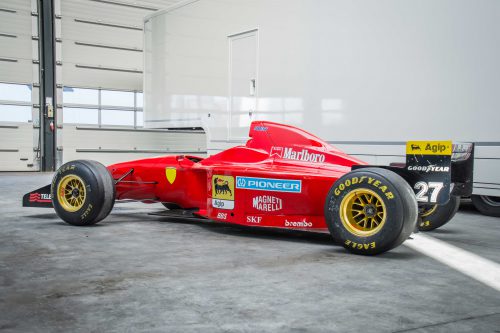 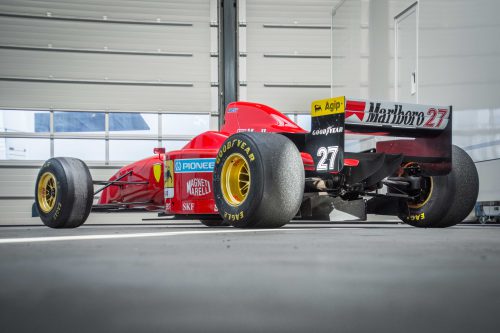 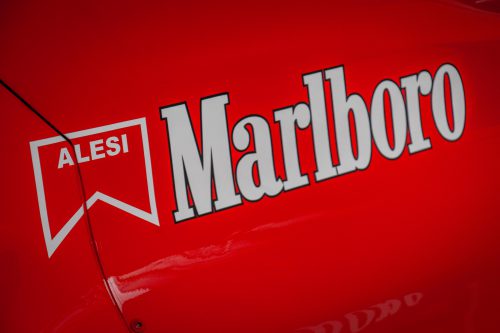 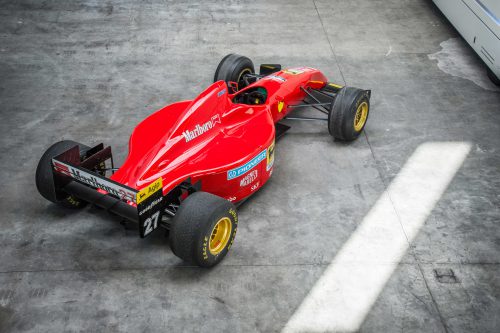 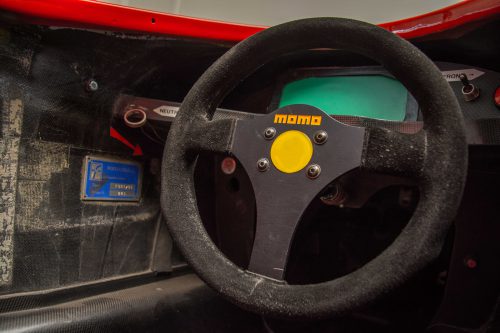 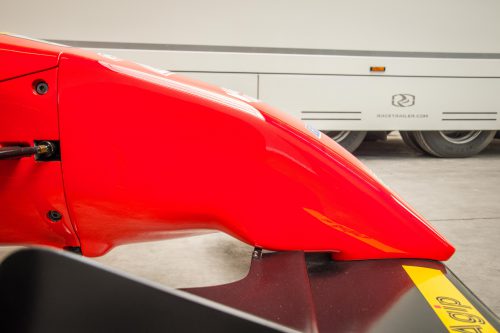 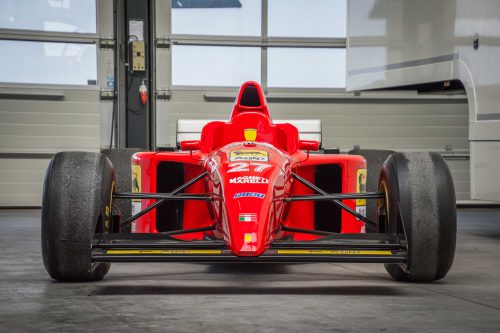 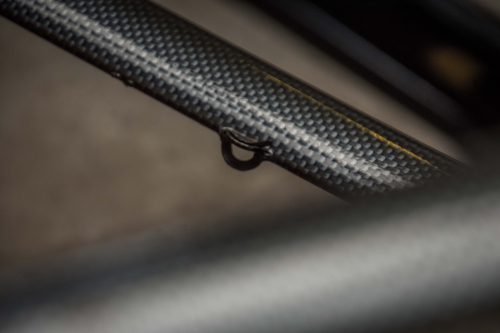 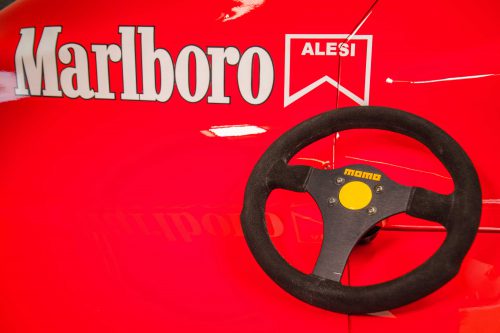 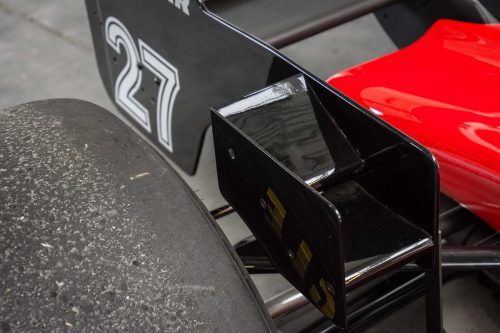 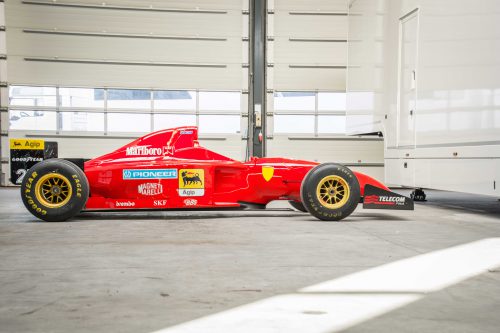 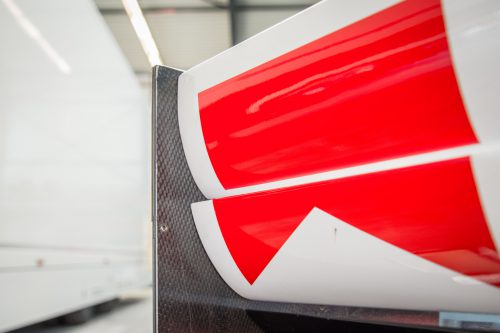 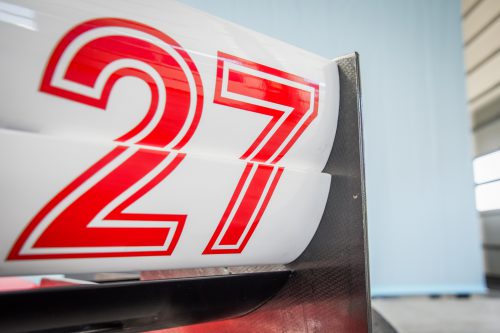 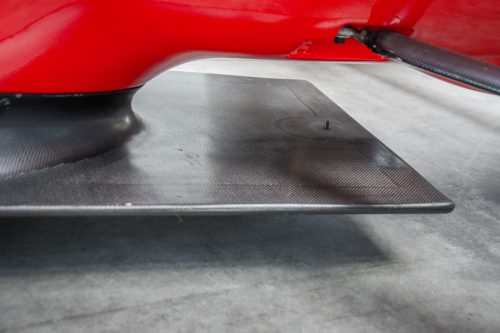 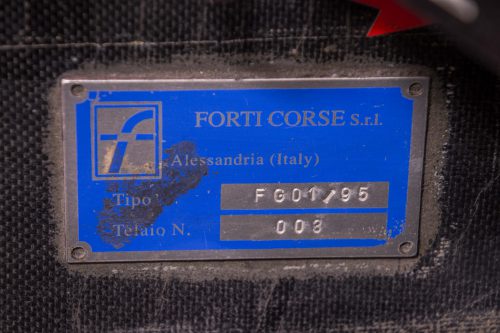