The March 87P is an F3000/F1 hybrid that Leyton House March fielded in the Brazilian GP of 1987. Its successor, the March 871 was only ready for the second race of the season, but looked similar to the “prototype” car.

The 871 chassis was not ready for the first race in Brazil. So the team used an F3000/F1 hybrid called the March 87P. The 871 was ready for the second race in San Marino.

The best result and the only points were achieved with a 6th place at the 1987 Monaco Grand Prix. However Capelli and the March 871 did finish 4th in the Colin Chapman Trophy for constructors of cars equipped with naturally aspirated engines. 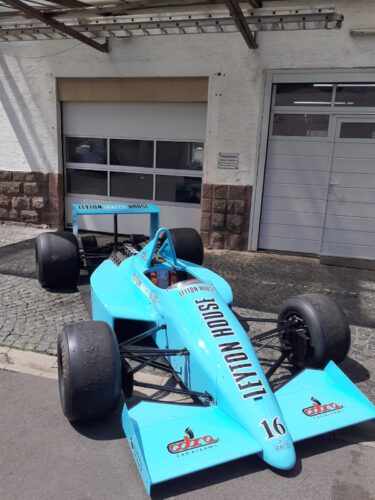 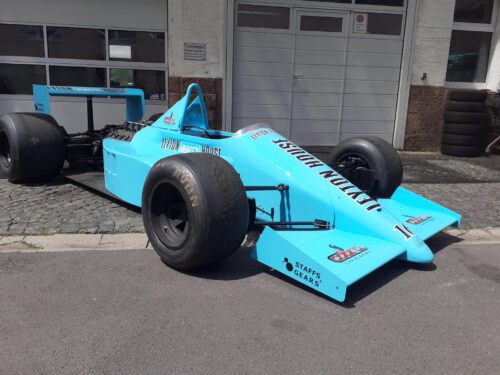 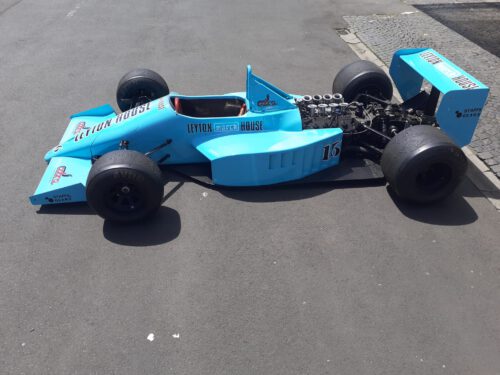