The 2017 season saw Toro Rosso finish 7th in the Constructors championship, with driver Carlos Sainz jr. finishing a sensational 4th in the Singapore Grand Prix with the car in this picture. The sleek design – stemming from the last season in which Formula One cars ran without the halo – was penned by James Key, current McLaren technical director. This original Toro Rosso car doesn’t have an engine fitted but is otherwise completely original and full of intricate details that make it a beauty to behold. Being driven by the son of a rallying legend and multiple World Champion to what was then his best result in F1, this car is a serious piece of history.

This car drove 16 GPs by 3 drivers, Sainz, Kvyat and Gasly in 2017 and is a very complete and 100% original Formula One car less PU and Hydraulics. The car was purchased directly from the team in Italy.

Scuderia Toro Rosso is the second incarnation of the poor, but much loved Minardi team, that failed to score as much as a podium in its 20 years of existence. In 2000, team founder Giancarlo Minardi sold his shares to Australian entrepreneur Paul Stoddart, who became famous for his passion and big mouth, but got so disillusioned with Formula One that he decided to sell the team at the end of the 2005 season. The Minardi team was acquired by Red Bull magnate Dietrich Mateschitz, who christened it Scuderia Toro Rosso, the Italian branch and junior team of Red Bull Racing. Its place in history was secured when the young Toro Rosso driver Sebastian Vettel managed to win the 2008 Italian Grand Prix, which helped the Scuderia to outperform the mighty Red Bull Racing. 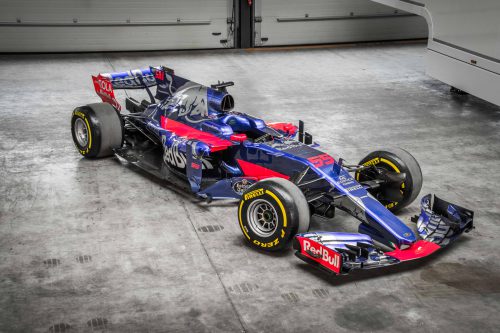 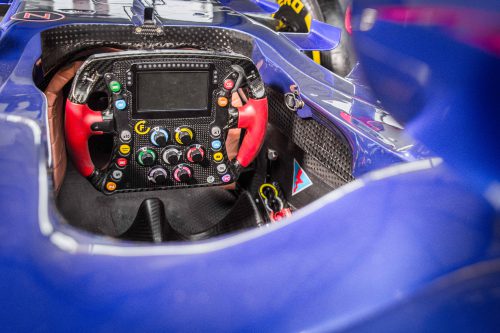 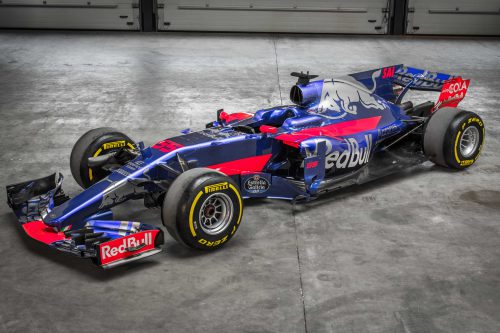 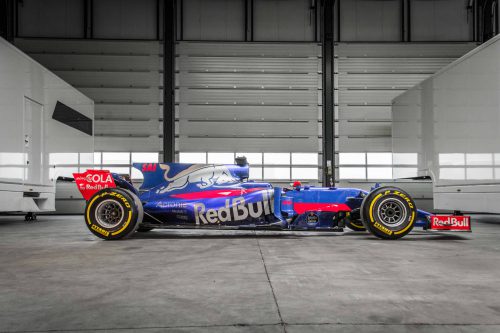 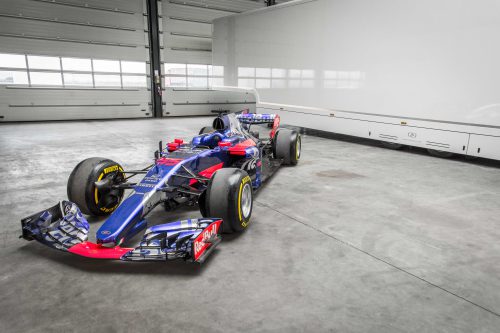 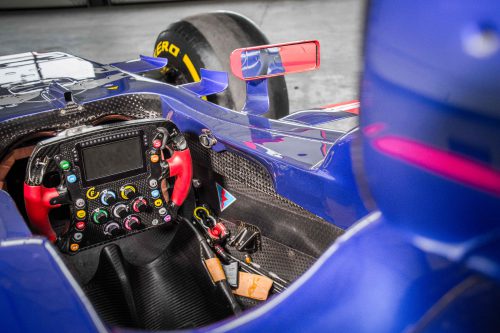 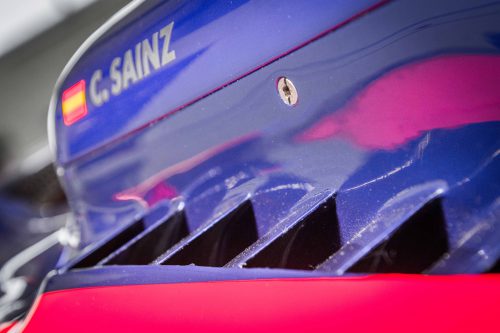 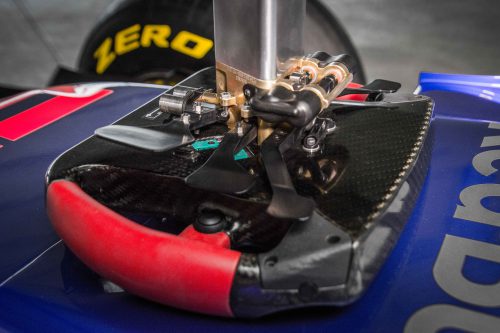 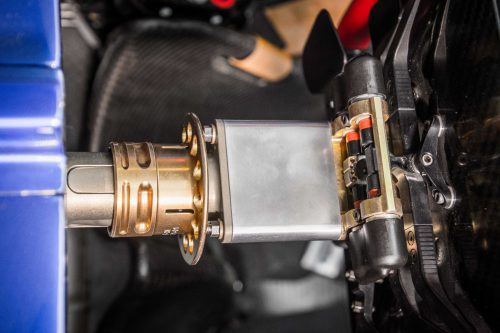 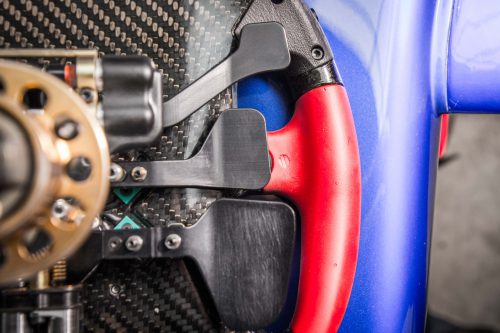 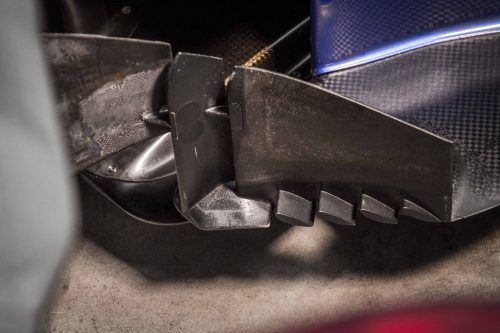 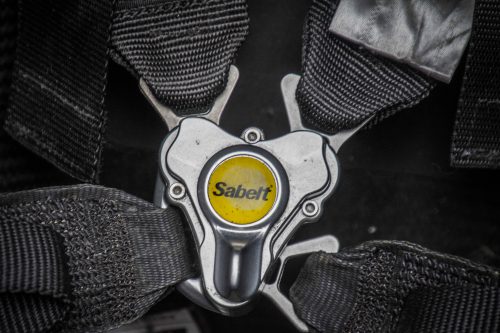 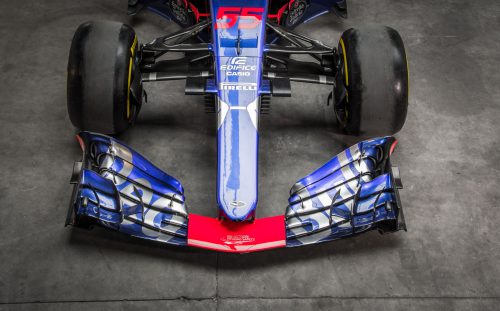 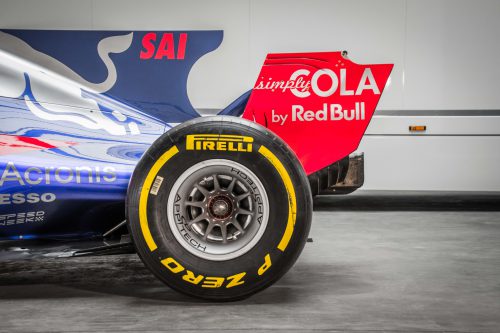 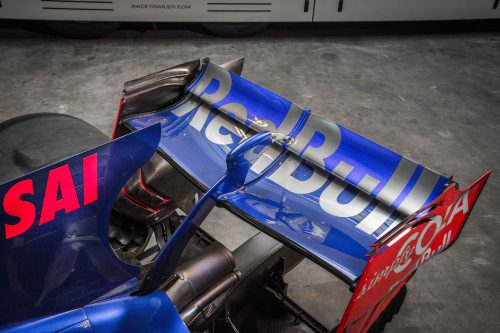 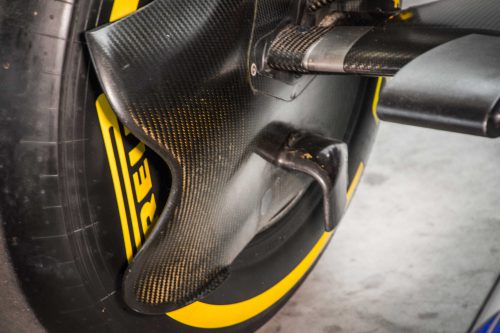 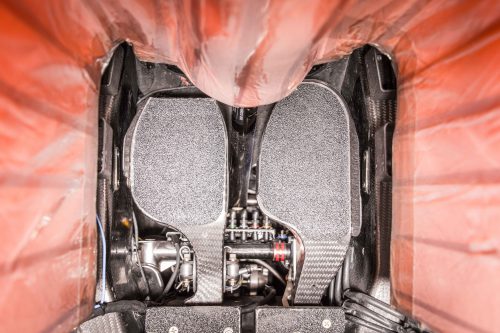 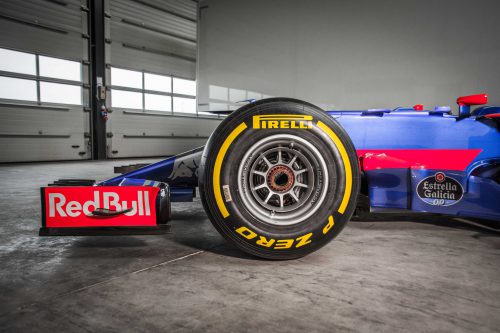 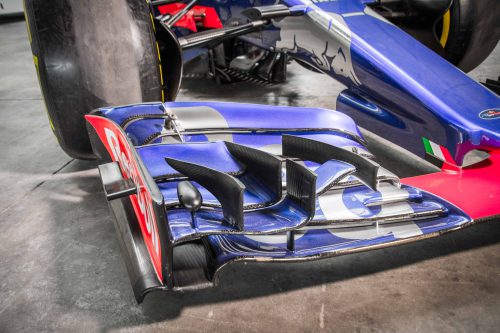 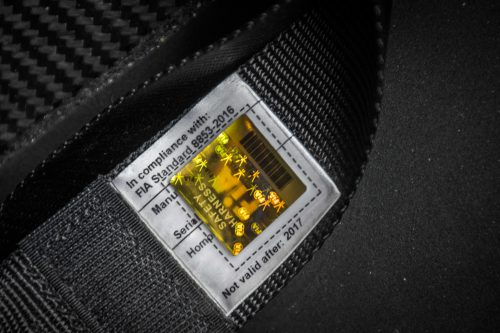 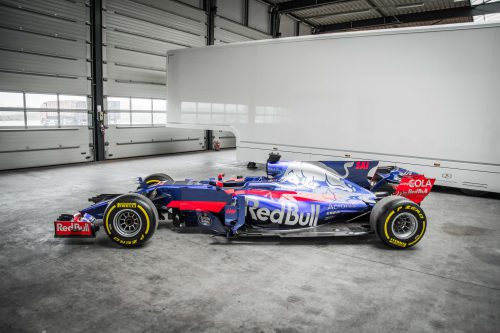 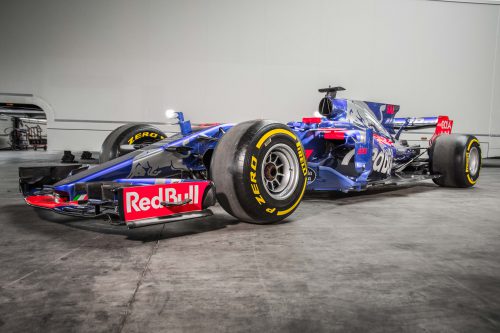 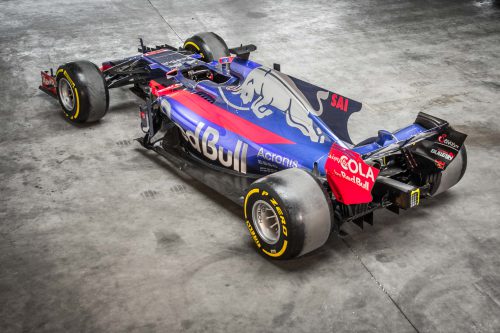 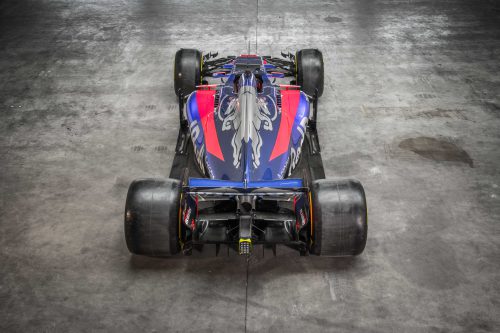